EXPLORE GREECE IN THE STEPS OF APOSTLE PAUL

Information
EXPLORE GREECE IN THE STEPS OF APOSTLE PAUL

EXPLORE GREECE IN THE STEPS OF APOSTLE PAUL 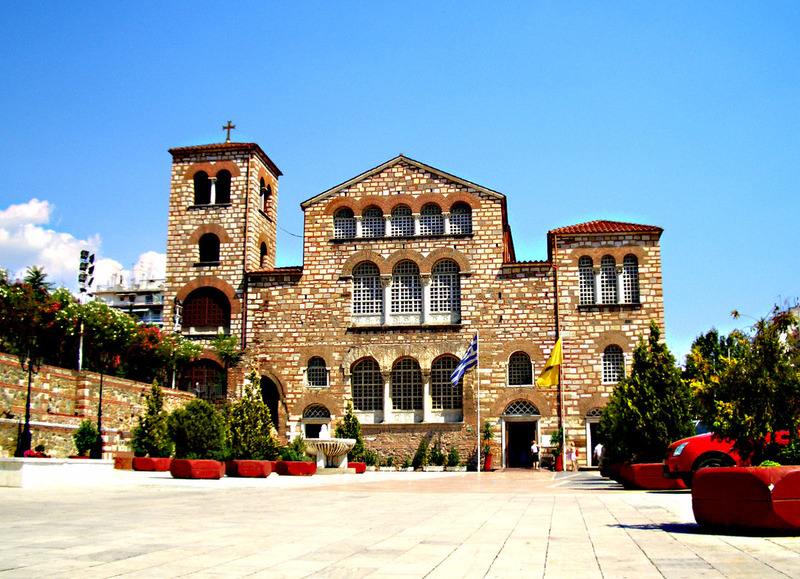 One (1) daily meal, Lunch or Dinner 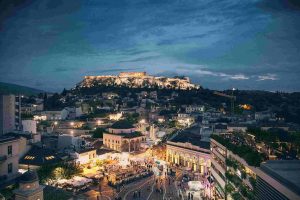 Transfer to the Hotel Check in, free time

See the ramparts of the city, the triumphal Arch of Galerius starting at the Via Egnatia, once a strategic artery of the Roman Empire and other Roman ruins.

St Demetrius Basilica, often referred to as the most beautiful basilica in the city. It was here that the saint was imprisoned, tortured and buried.

The Rotonda along with the Kamares

Kavala, is one of Greece’s prettiest mainland ports in the North Greece .

Visit Philippi where St. Paul delivered his first sermon in Europe, sowing the seeds of Christianity.. Visit the Forum, the theatre and the prison where Paul and Silas were thrown.

Take a tour into the modern port city of Kavala, ancient Neapolis where Paul accompanied by Silas, Luke and Timothy, first set foot in Europe.

On the way back to Thessaloniki , visit the archaeological site of Amfipoli

Visit the early Byzantine Church of the Anastasis, celebrating the resurrection of Jesus Christ, Admire the two modern mosaics – one depicting the vision of a man from Macedonia and the other showing Paul preaching to the citizens of Veroia. The mosaics are located at the top of St Paul’s Steps where it is believed that Paul addressed the crowds in 51AD.

Explore the unique formation of Meteora one of the most striking sights in Greece.

Visit some of  the Meteora Monasteries that seem to be suspended in midair and admire the exquisite specimens of Byzantine art .

On the slopes of Mount Parnassus, in a landscape of unparalleled beauty and majesty, lie the ruins of the Sanctuary of Apollo Pithios.

Visit  The Treasury of the Athenians at the archaeological site of Delphi,  the center of the ancient world, the prestige of which extended far beyond the boundaries of the Hellenic world

The historical capital of Greece and one of the oldest cities of the the world.

Visit the great Acropolis ,the  Aeropagus (Mars Hill) , the Ancient Agora in Athens, at the foothill of Acropolis (ancient market place where St. Paul spoke).

See the House of Parliament, the tomb of the Unknown Soldier, the Presidential Palace, Hadrian’s Arch and the Olympic Stadium where the first modern games were held in 1896.

Saint Paul stayed in Corinth for 18 months in 51-52 AD, though his attempts to reform the citizens’ ways were met only by rioting-tribulations recorded in his two “letters to the Corinthians. At the foothills of the Corinthian Acropolis, he lived, worked as a tent maker and taught the word of God.

Visit  the ruins of the 6th century BC Temple of Apollo, the Fountain of Peirene, the Agora where Paul’s trial by Gallio took place and where the famous Bema stands.

Pass by the ancient port of Kechries, where Paul departed from for Ephesus and later on we’ll marvel at the engineering feat of the Corinth Canal, designed in Paul’s time, but finally realized in the late 1890s.

An incomparable day cruise that travels you to Hydra, Poros and Aegina, the beautiful islands of the Saronic Gulf.

Transfer to Athens airport “Eleftherios Venizelos” based on the departure flight. 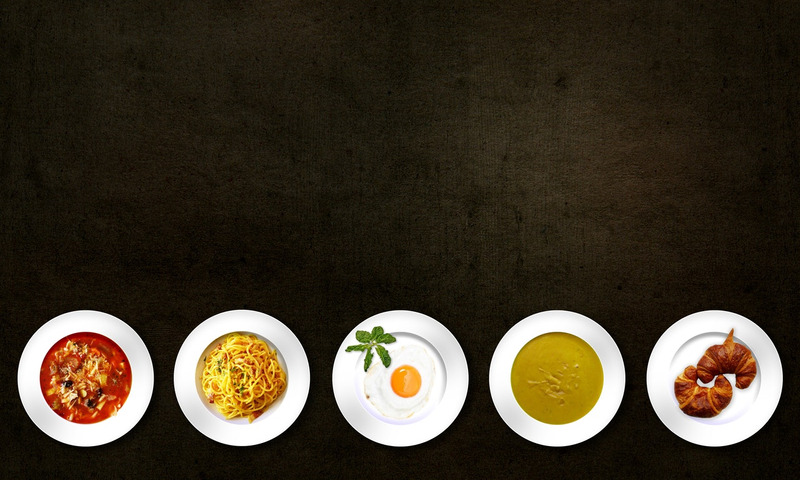